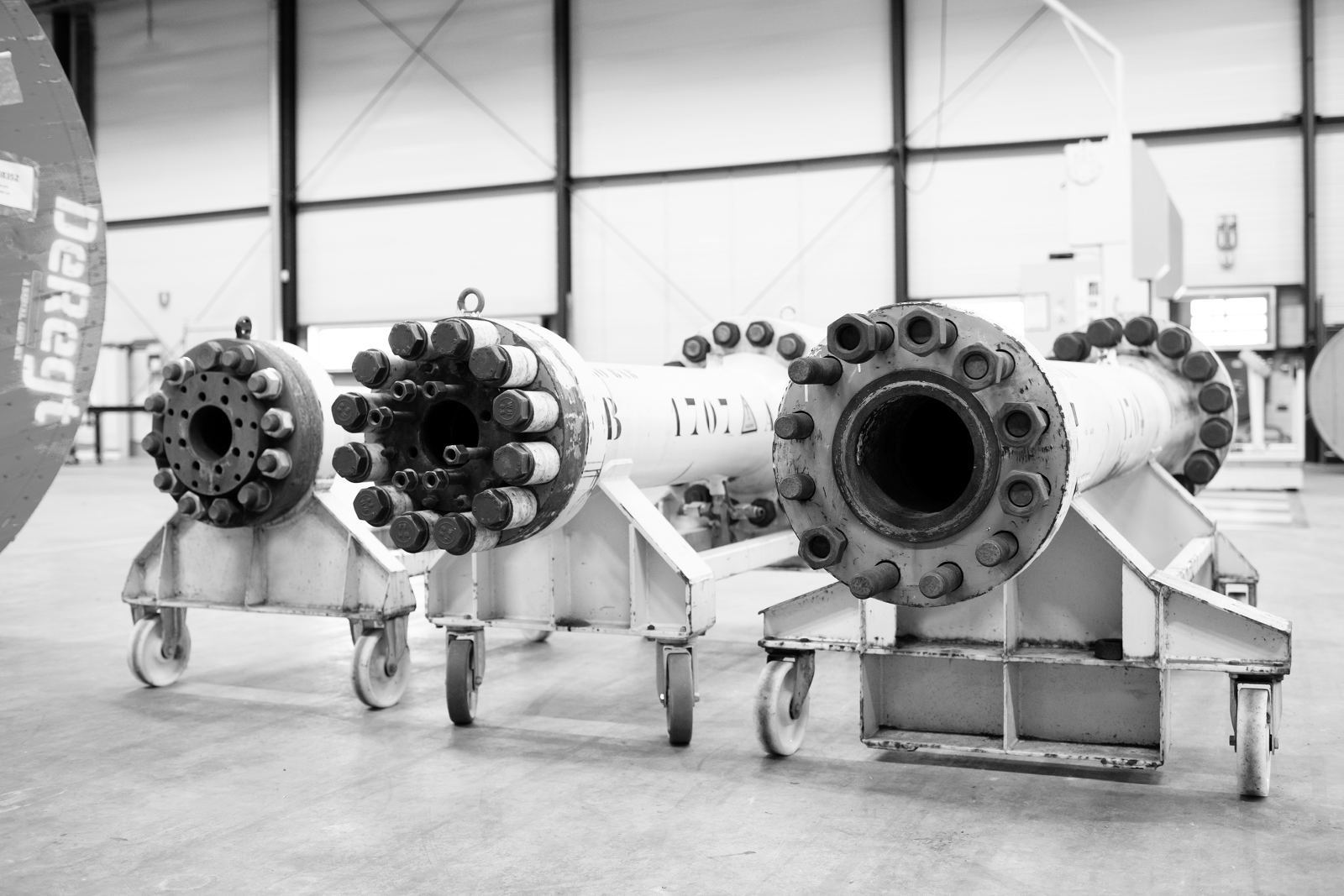 There are many aspects to designing a dynamic cable (a cable that is meant to move while in use, as happens when towing, for example, or because of wave motion). Things like torque balancing the cable, the load versus elongation properties, the crush resistance or its fatigue life.

But behind every great cable there’s always one thing: a rigorous testing regime that involves checking and describing a cable’s mechanical performance and the applications it can be used for – verification and characterization in industry jargon.

Why we test as well as analyse

A lot of this verification can be done by analysis (calculations, computer modelling and/or comparing with similar products). This is usually a lot cheaper than performing tests. However, analysis can’t tell you everything you want to know. Cables are constructed by winding the components together in a helix or spiral. The advantage of placing cable components in helices is that they can bend and move without becoming permanently deformed. But, this complex geometry makes it hard to verify a cable’s real-world behaviour by analysis alone. Factor in normal production-related variations in the cable construction and material tolerances, and relying solely on computer-based analysis becomes impossible – and even dangerous. This is why we always perform mechanical tests using real-world samples as well as computer analysis on every new cable prototype we develop. Better safe than sorry.

DeRegt has its own testing facility at our facility at Krimpen aan de Lek, near Rotterdam. With multiple mechanical test benches on-site, we can conduct nearly all tests inhouse. We run our seven mechanical tests during the qualification phase, which begins once we have completed the design concept and manufactured a prototype. This prototype cable is used to make test samples. Assuming the cable passes with flying colours, the design will be readied for production and the first product built. The qualification phase typically takes a few weeks, but it does vary depending on the complexity of the cable and application. Each cable is also tested before it leaves the factory.

In the next blog, I’ll take you briefly through the seven most important mechanical tests we perform:

R&D Manager
Book a meeting with me 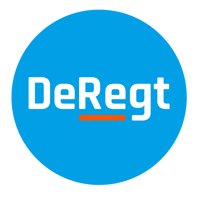 Copyright 2020 | Designed with by DeRegt