In producing underwater defense cables, naval sonar systems are the most common systems using such cables. In fact, the success of naval sonar projects largely depends on the performance of these cables.

Naval sonar systems that require a cable can be divided into two categories. Both types of systems have very different requirements when it comes to which cable is necessary. In this blog, we compare both systems: variable depth sonar vs towed array sonar.

As discussed, variable depth sonar and towed array sonar are the two main naval sonar systems that use underwater defense cables. There are also sonar systems that are attached to the ship, therefore functioning without the use of any cable. These sonar systems are called Hull Mounted Sonar Systems.

Hull Mounted Sonar has one huge blind spot: the baffles (the area directly behind a submarine or ship). Launching a naval sonar system in the water solves this problem, but this requires an underwater cable.

For naval sonar systems that are launched into the water, the cable is a crucial component. A collective name for these systems is Towed Sonars; after all, they are towed in the water. Each application requires a different type of cable. This depends on what the sonar system is going to detect, but also at what depth this has to be done. Two common towed sonar systems vary primarily on this last aspect: the depth required.

The two main types of towed sonar systems are:

Depending on the purpose of your sonar system, you’ll require specific specifications as an engineer. Below, we’re covering both towed sonar systems more in-depth.

A Towed Array Sonar System is towed behind a submarine or ship. Using a cable, the array's sensors dodge the vessel’s own noise sources, enabling more effective detecting and tracking by the naval sonar system.

Towed Array Sonar Systems are primarily used to detect hostile vessels, but they are also used in the oil and gas industry to detect geological formations under the seabed.

The challenge in making cables for Towed Array Sonar, is that these systems must stay at the same depth during operation. In an ideal situation, the cable must be neutrally buoyant, having the same density as seawater and weighing precisely zero kilograms underwater. This will make sure the cable is always at the same depth as the submarine from which the towed array is deployed. A challenge, because seawater is not equally heavy everywhere. This depends on the water’s salinity, pressure, and temperature.

To allow for underwater flexibility, the Variable Depth Sonar System consists of multiple cables. On the winch on board, there is a long cable that can be launched at different depths. This cable, which pulls a so-called "Towed Body", is called the Heavy Tow Cable. This cable must be as heavy as possible to reach the operational depth. This cable always contains steel armor, and usually fairings as well. Fairings are plastic parts mounted around the cable, which make the cable more hydrodynamic, also adding to its flexibility. 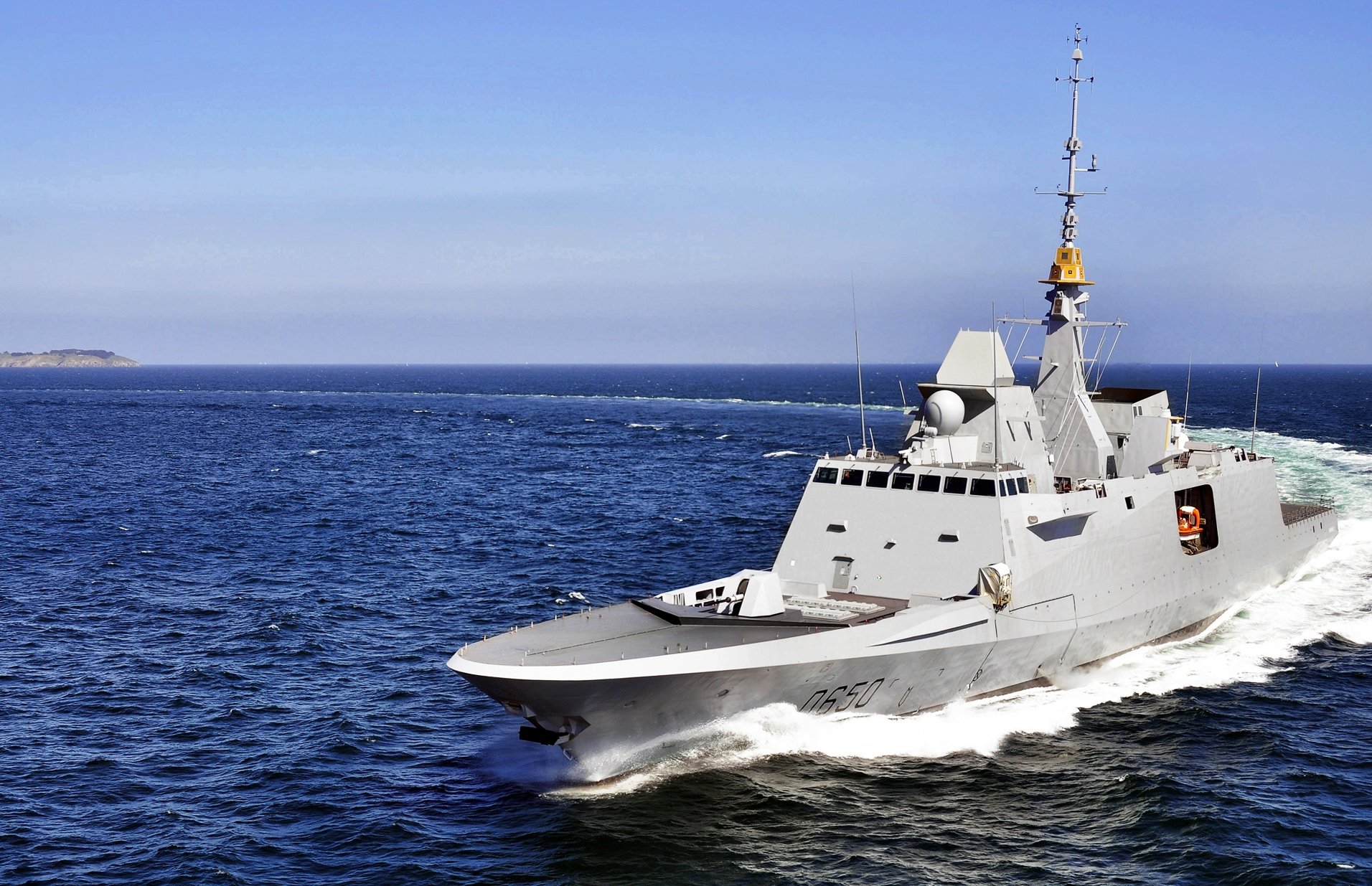 In our Complete Guide for Subsea Defense Projects, we not only discuss various requirements and how these are designed but also elaborate on testing and validating your Naval Sonar System.

Download the Complete Guide here and obtain all information on Naval Sonar Systems in one place. Get your own copy here:

With all other questions about your cabling needs, you can contact my colleagues or me here. Our cable experts are always happy to help, advise or guide you in all your cable requirements.